BMW i8 : Don't Buy It For The Mileage 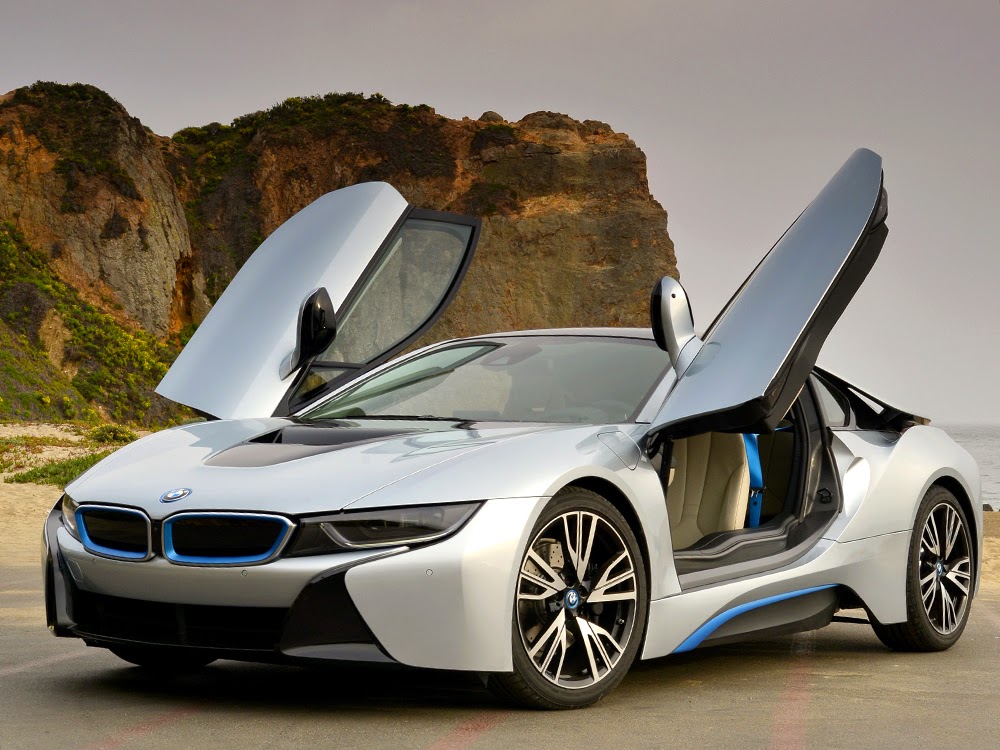 Let's go back about five years when BMW was experimenting with FULL electric vehicles. They produced the E-Mini and 1 Series Active E, both vehicles being standard production models except for the elimination of the fueled power plant. In it's place, a ton of lithium rechargeable batteries.

BMW likes using its customers as free beta testers and the attitude with the electric vehicles was no different, except this time - due to limited production - one needed to be selected to lease one. 700 for each car were among The Chosen.

Both leased for approx. $500 a month and for that you got a legitimate 100 mile range. Owners were pretty-much enthusiastic about how these cars performed. Some who maxed out their leases to the annual 15,000 miles saved about $5000 over their 3 Year term, effectively lowering the monthly payment to a no-gas-expense of $375ish.....Pretty impressive! 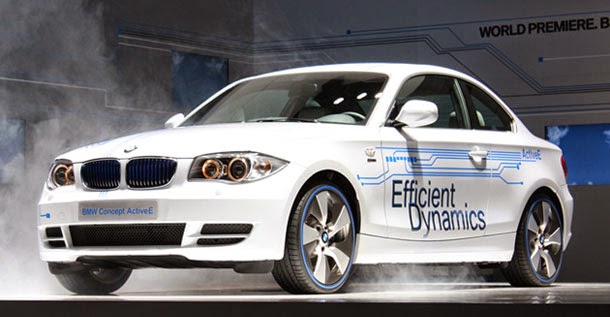 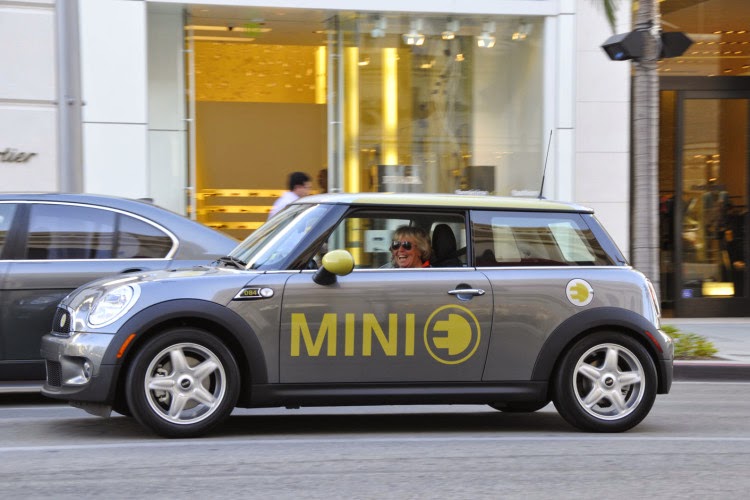 Then - for some unknown reason, BMW decided to completely abandon this approach in favor of creating an entirely new architecture - and a new sub brand - called iCar, envisioned in its early days to be sold at separate stand-alone dealerships and NOT marketed by the existing BMW dealer network.

BMW committed over $3 Billion US to this program, which produced two vehicles: the i3 and the i8. The i3 would cater to the lower end of the market, the i8 to high-end sports car buyers.

The resulting cars were intentionally styled to be polarizing and to get noticed with the i3 resembling a narrow almost bicycle-like tired electric hybrid golf cart, while the sleek swing wing doors and Emelda Marcos shoulder cunards of the i8 had the looks closer to a flying saucer.

You must look at it differently, said BMW. Because the batteries can recharge themselves on the fly through the on board 3 cylinder super motorcycle engines, the range will be much better. In fact - the European Test Agency said the i8 will get 134 MPGe.

The American tests, however, use much more realistic real world driving condition - but still awarded the i8 with 78 MPGe. Although almost half of what BME claimed, but still pretty damn impressive.

The iCars started to be delivered in 2014, and the first owners started realizing nothing close to the estimates. In real world driving, i8 owners were achieving a mere 31 mpg. Top Gear's Jeremy Clarkson - who spent a good amount of time and over 1000 miles in a test car - confirmed the figure on their broadcast in February 2015.

The New York Times also confirmed the huge gap disappointment in their review of October 14th, 2014 by Lawrence Ulrich:

"... The BMW defaults to a Comfort mode that maximizes electric efficiency, but automatically blends in engine power when the driver shoves harder on the accelerator. That mode produced the best gas-electric mileage, with gentle driving eking out 38 m.p.g. on the highway...."

Posted by TheClassicCarFactory.com at 4:13 PM