For 2015 Mercedes Benz is quickly following the gorgeous 2014 S-Class Uber Sedan with a stunning new personal grand touring coupe....and "coupe" in the tradition sense of having two doors. Expected are up to four variations: A Turbo V8 550, a 12 cylinder 600, a hybrid gasoline 500 and an AMG S65. Pricing is expected to begin just north of $100k in The USA. A fabric-topped convertible with seating for four will follow.

The coupe, like it's 4 door brother, is expected to be a showcase of technology with near autonomous driving under 45 mph, including active cruise control, distronic active braking, and active lane retention with blindspot redirection. An interesting addition in the suspension is active banking around corners, where the car will lean into the direction of the curve by as much as 2.5% - much like a motorcycle.

Like previous iterations, the coupe is a true hardtop with no B-Pillar, creating an open-air feel with windows down and massive sunroof wide open. 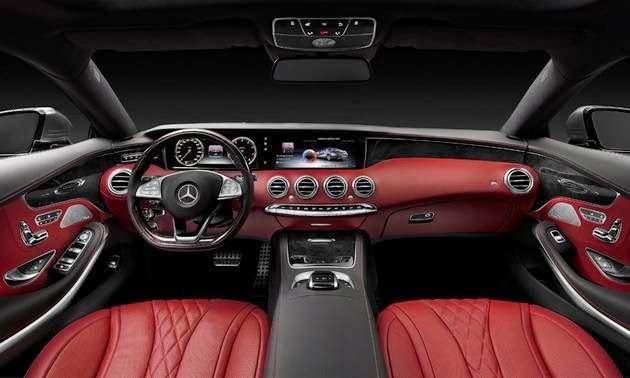 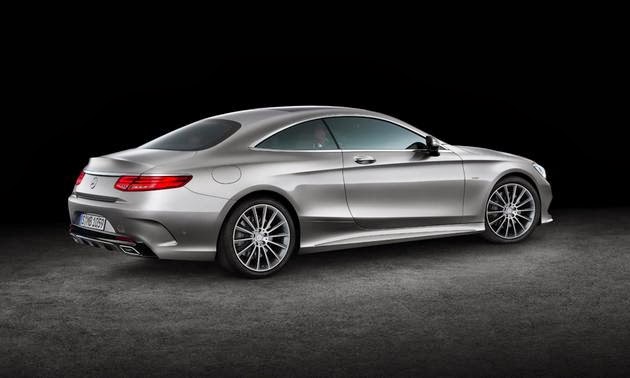 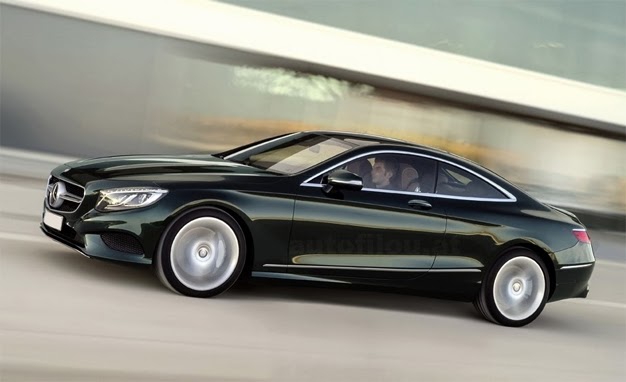 Large Mercedes Benz personal coupes caught buyers ( and now collectors ) attention in the late 1960's with the 280SE, which have become very rare not only because of limited production but because the value of the convertible version rose so quickly, many coupes were " chop-topped" into convertible clones. 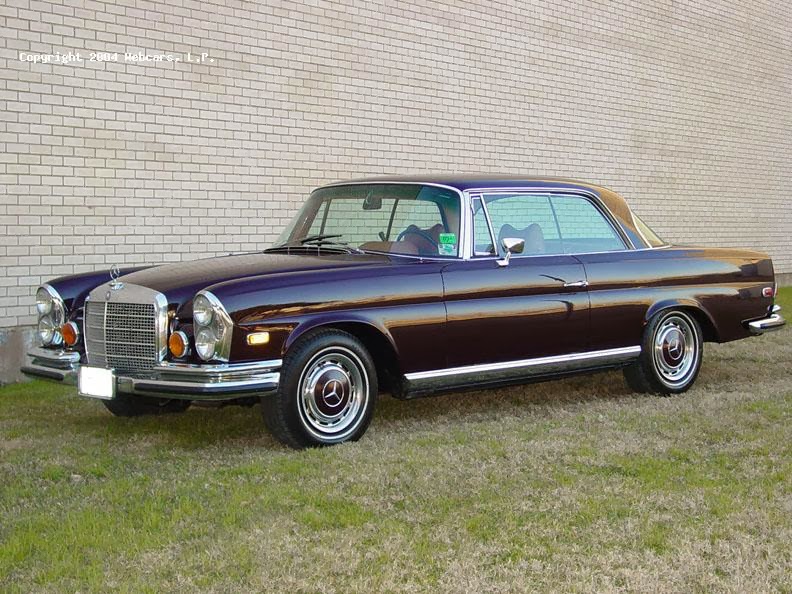 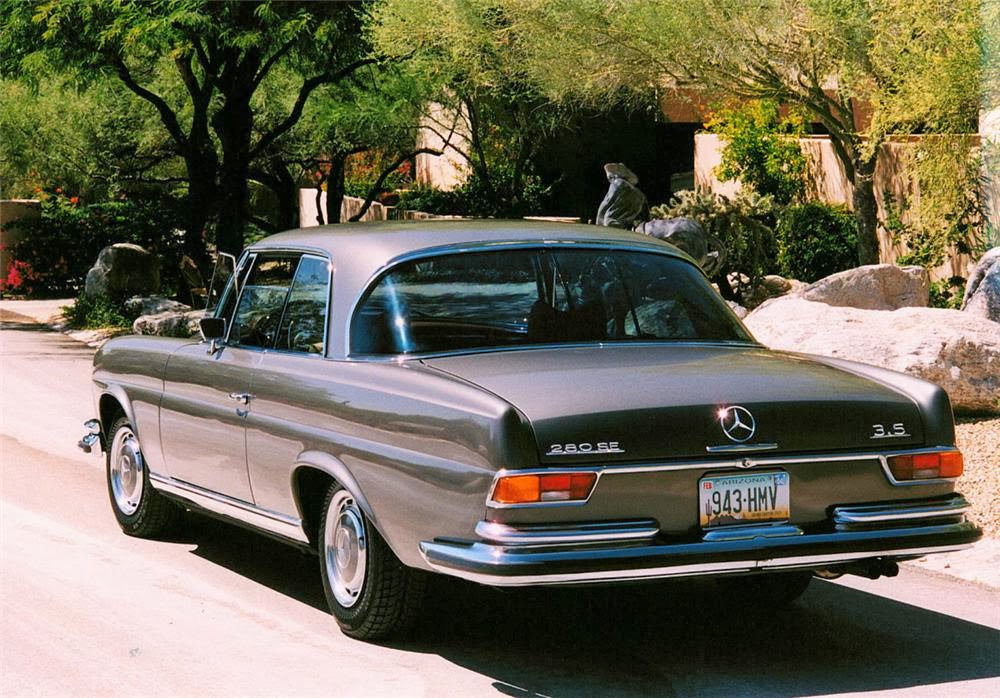 In the early 1970's, Mercedes introduced the next SL roadster based on the R107 chassis -   a model which would run nearly 20 years virtually unchanged. Instead of creating a coupe based upon the flagship 450SEL sedan, MBZ extended the wheelbase of the SL about a foot - into a true four-seater, offered in the US as a 450SLC, 380SLC and 500SLC. 1981 was the final year of production. 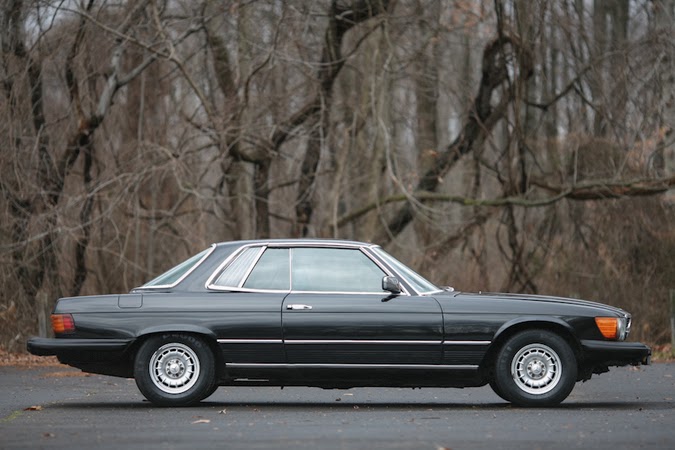 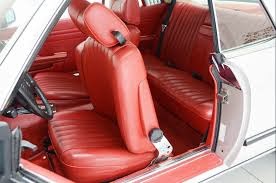 Unfortunately, being the the most expensive Mercedes offering, The SLC was not a commercial success as most buyers opted for the SL Roadster, which featured a full metal removable hardtop. These cars current pricing is all over the map and varies widely by condition and what is not functioning; problem areas for the 380 variant was the weak single timing chain ($1000-$1500 to update to dual) and the troublesome vacuum heater setup, which can run $2500+....Nice examples are averaging $15,000, +/- $5000.

In 1984, Mercedes returned to its previous formula of developing a coupe from the largest sedan - dubbed SEC, released in the USA as the 380SEC, 500SEC and finally the 560SEC.

Of the three, the final 1991 V8 560SEC is the model that collectors prize as the power delivery is exceptional. The problems common to these models ( and the previous SLC) is delamination of the rear window near the trunk and with the 560SEC, the problematic hydraulic self-leveling suspension system - which is not upgradable to standard shocks and few outside Mercedes are willing to work on it. 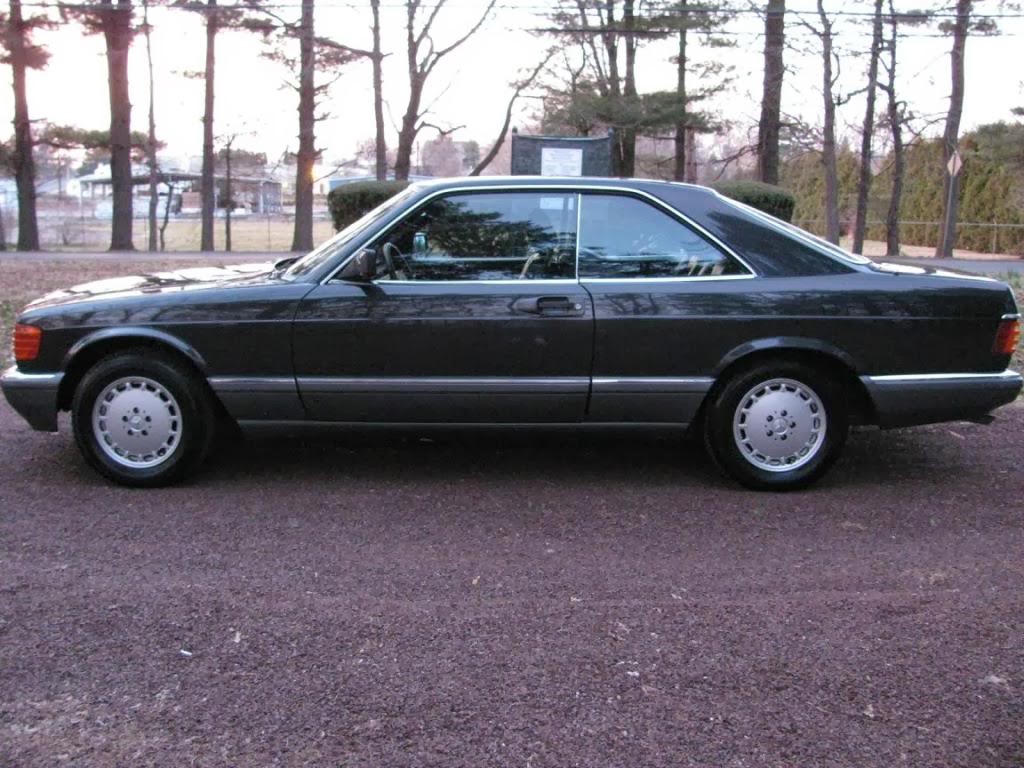 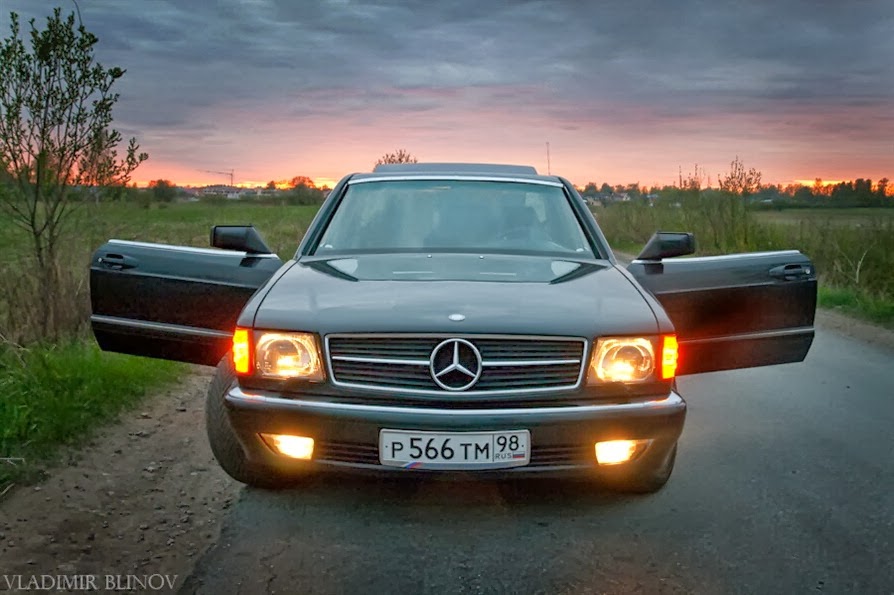 Posted by TheClassicCarFactory.com at 8:20 PM No comments: